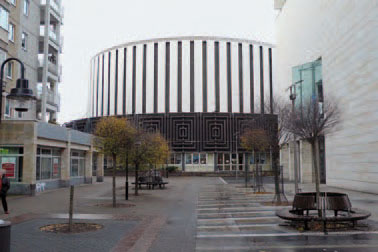 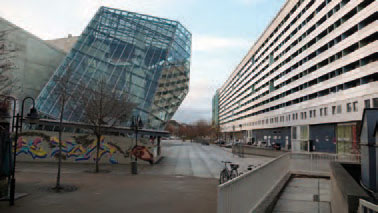 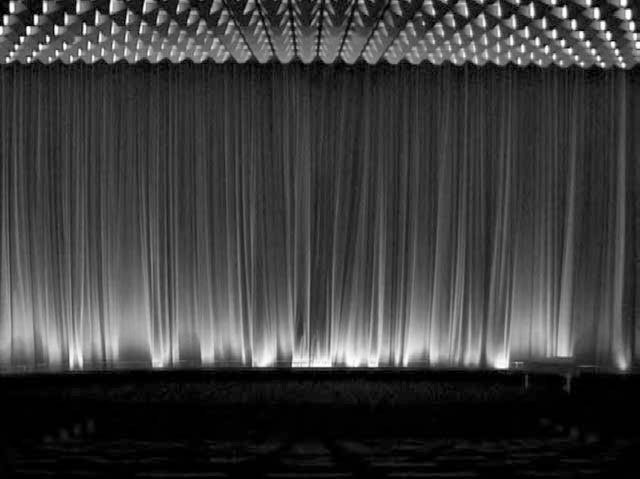 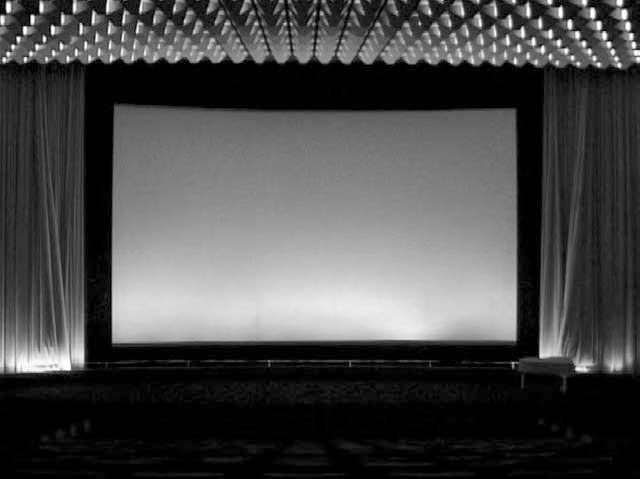 The COOP HIMMELB(L)AU group of architects developed the avant-garde concept of the “open house and open architecture” on the basis of a film script and set about making films. The group has designed, among other things, the UFA Palast cinema in Dresden’s Prager Strasse.

In the opening scenes of transarchitektur, the original sound is of the laying of the foundation stone of the UFA Palast and sound bites from the Loos-Bar in Vienna. COOP HIMMELB(L)AU first drew international attention with its designs for two other restaurants in that city. Adolf Loos, the author of the controversial Ornament and Crime, published in 1908, began his career, like COOP HIMMELB(L)AU, with interior decoration designs, before he built – among other things – a widely admired apartment block with an undecorated facade in Vienna. While carrying out further research, the artist discovered a review in the East German magazine Farbe und Raum, in which the question was asked: “How genuine are our surfaces?”

The high-rise buildings, fountains, and gardens in Dresden’s Prager Strasse were created between 1965 and 1978 in a modern style as an example of an East German socialist city. This elaborate ensemble of ornaments included a circular cinema, called the Rundkino (1970-72), department stores, and hotels, whose facades have been fundamentally altered in recent years. Some, like the Centrum Warenhaus, have been demolished completely.

The film was made during the construction of the new UFA Palast (1997-98) but does not show the building itself. The sequences are given structure by the opening and closing of the curtains of the old Rundkino. The scenes, some of which are static, some of which are slow pans, focus on the surroundings of the new cinema and document the (still) existing layout of the space as well as the movement of the people living in this part of the city. 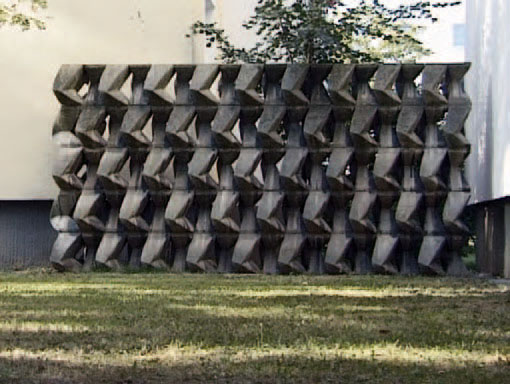 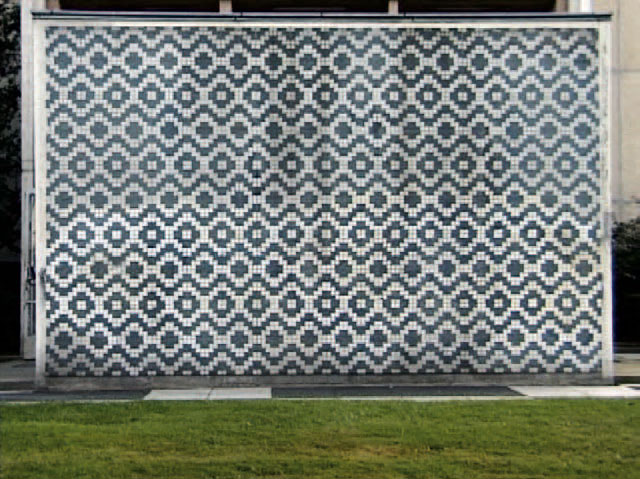 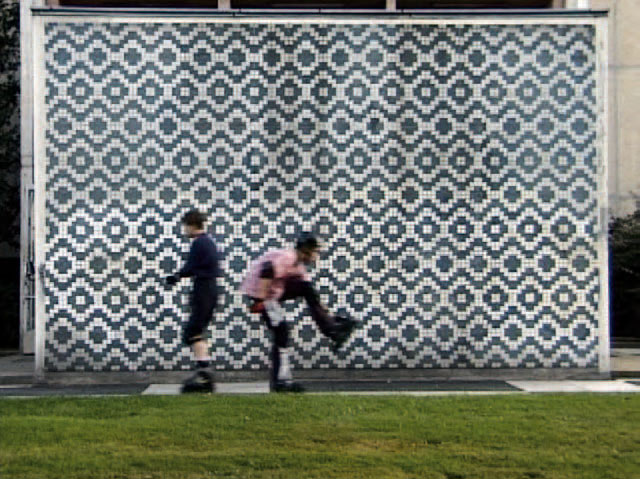 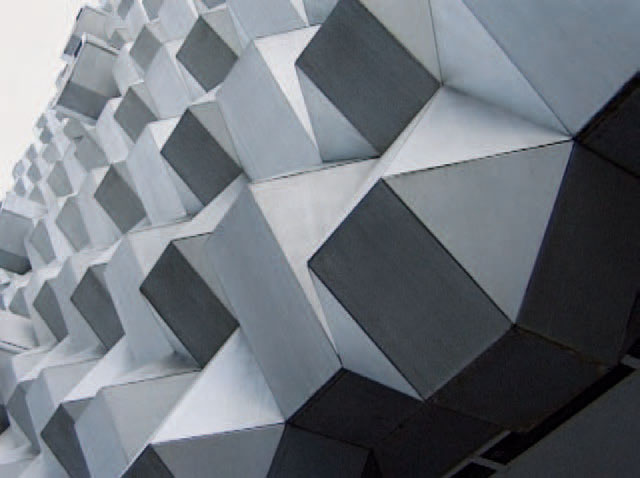