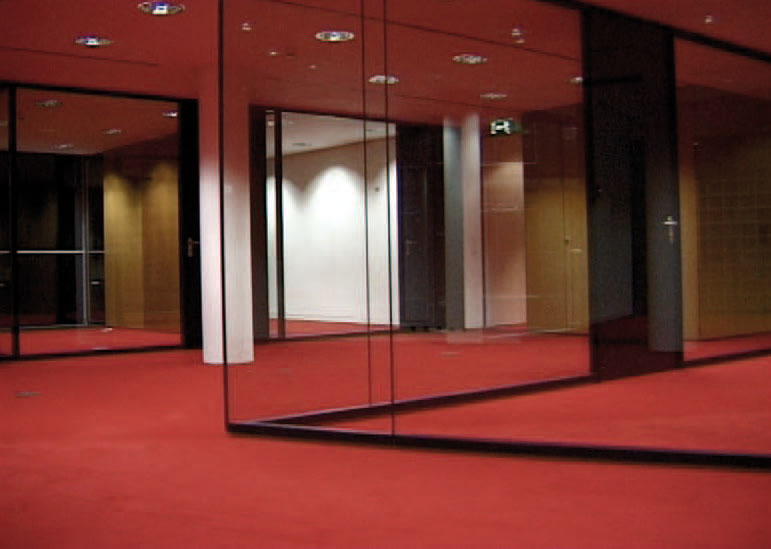 The aesthetics of raumlotse are comparable with those in raumgleiter. Just a few days before the KPMG company officially moved into its new branch headquarters in Leipzig, the building served as the location for a film. The camera glides slowly through the office wing, which, in contrast to the venue for raumgleiter (the Leipzig Museum of Fine Arts), is dominated by large areas of glass. The lines of sight they open up, along with the interplay of outward and inward views, and of transparency and enclosed spaces become the themes of this cinema choreography. 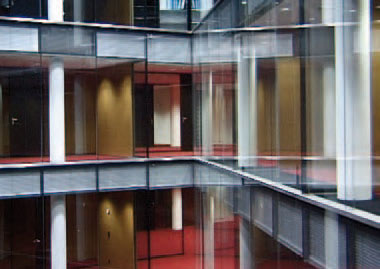 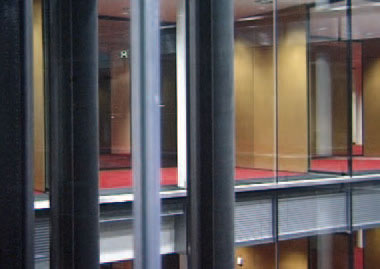 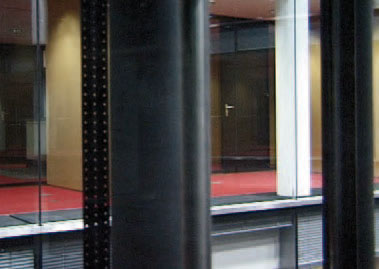 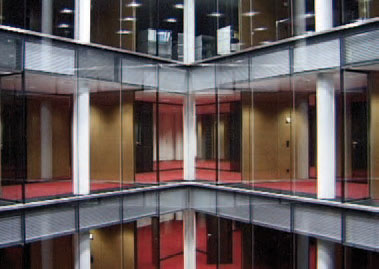 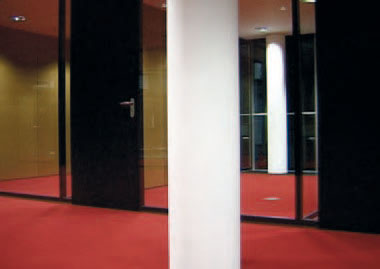 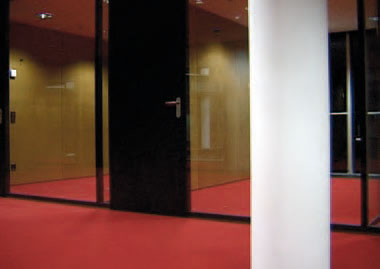 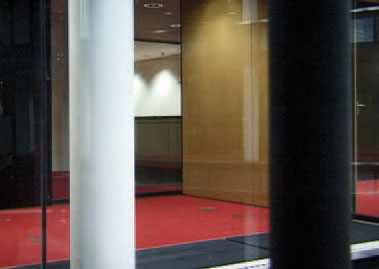 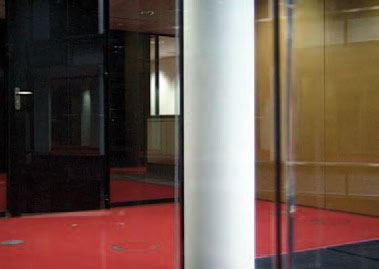