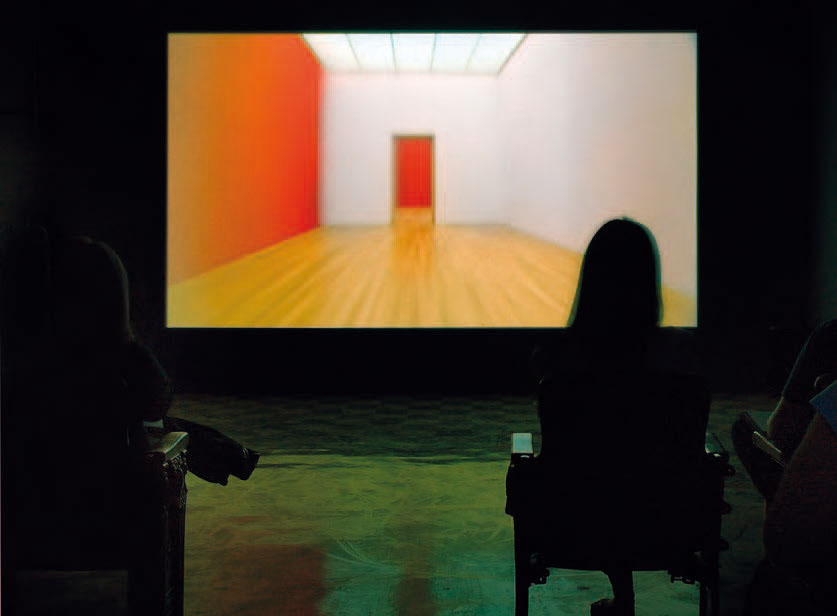 This film shows the new building of the Museum of Fine Arts in Leipzig (2004) before the handover to the owners. The rooms in the new building appear as clear, simple models, without the works of art that they will later house. They are reduced to pure architecture and its elementary prerequisites of light, height, structure, perspective, material, and color. The succession of strictly geometric lines and fields of color (including red, blue, and grey) appears in certain sequences in raumgleiter to be taken from the imagery of the Dutch Constructivist Piet Mondrian.

Raumgleiter is shot with a camera moving in a straight line – showing clearly defined sections of the picture, with the camera turning horizontally through 360 degrees, and vertically through 180 degrees. The speed of the camera is the same in all scenes and creates the effect in the viewer of gliding through the entire building at a certain height. 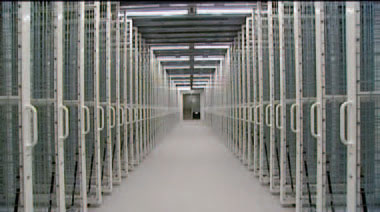 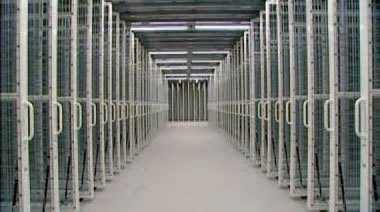 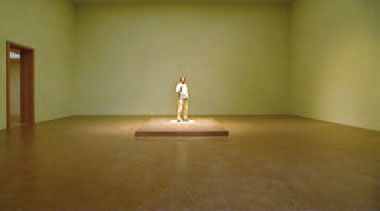 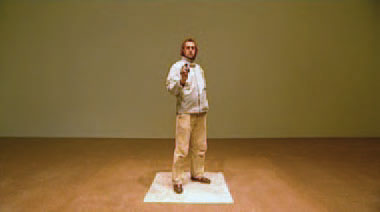 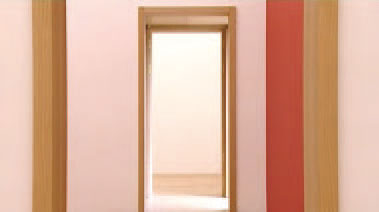 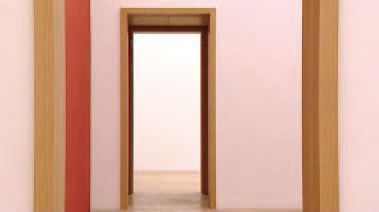 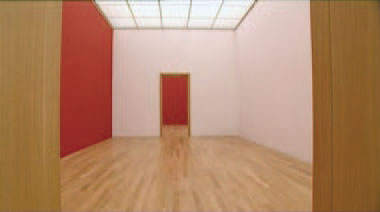 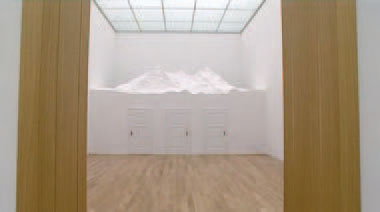