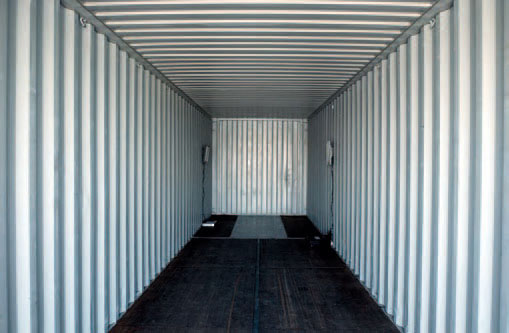 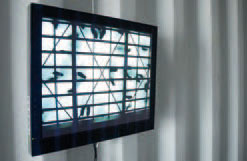 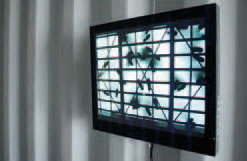 This film was made on the Scandinavian embassies’ open-house day in Berlin, on which more than 15,000 people visited these buildings. For security reasons, the visitors could only move in one direction along a precisely defined route.

In the film oberfläche1, the camera shoots a glass connecting corridor in the Scandinavian embassies’ shared building. The outline of the tightly packed visitors through the metal-framed glass panels reduces the action in the film to an alternation of standstill, movement, and rearranging.

The optimal presentation of oberfläche1 is on a 12-inch monitor. The manner of the portrayal alienates it from the original situation and leads to a change in perspective in the viewer. The effect is like that of microscope images and models with which one can describe, for instance, molecular movement. As in the glass corridor, one finds such constellations in the micro-world – both complex and simple at the same time. 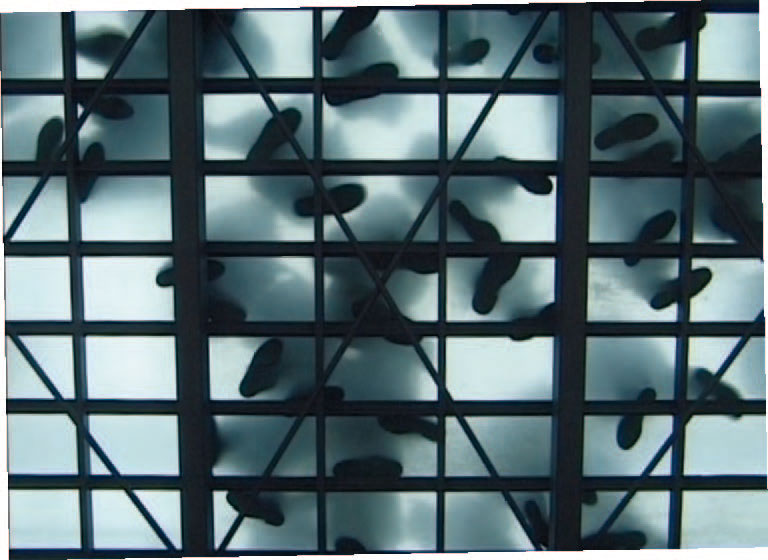 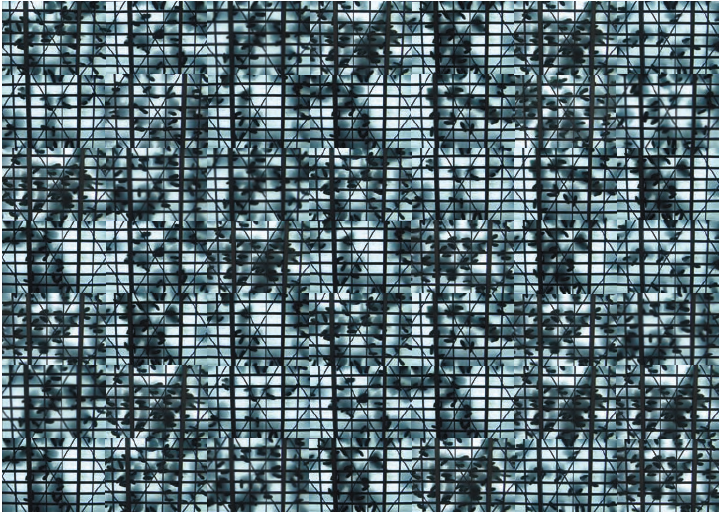