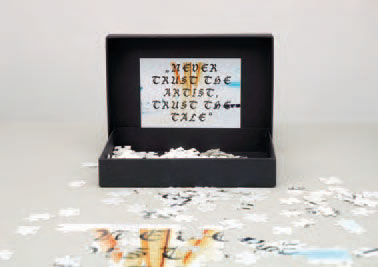 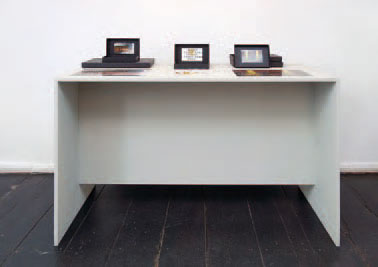 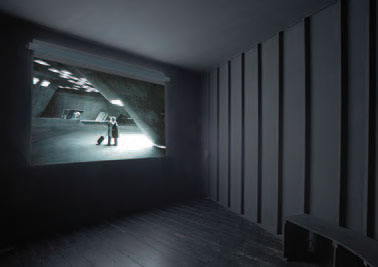 Canyon follows real works of architecture that have been built in various countries. In the film, the buildings appear as components of an ideal city in an ideal landscape. The selection of shooting locations was related to a specifically modern architectural standpoint, namely that of building without right angles and whose different perspectives are, at the same time, aimed at irritating the perception of the user, thereby expanding it. It is no coincidence that this kind of architecture is linked to debate in the world of modern art (including installation and performance art) regarding the use of spaces and the creation of meaning and of codes of conduct.

Canyon communicates the multiple spatial perspectives of the existing architecture in one section of the film, in which the three protagonists use minimalist gestures. The film uses static shots, slow pans, and hard cuts together with fades to black. The sound functions as an acoustic tissue of original sound, added electronic sequences, and silent sections. They give the observer various options when it comes to perception of the film.

One reference to the link between art and architecture in canyon is the close-up of the cover of the international art magazine Art, which promotes modern architecture and thereby makes it part of the territory of the modern art scene. At the same time, canyon is based on a long tradition of film history, in which contemporary architecture itself becomes the subject. In addition, it forms the backdrop of the film and reveals visual patterns in the perception of landscape, city, and space. 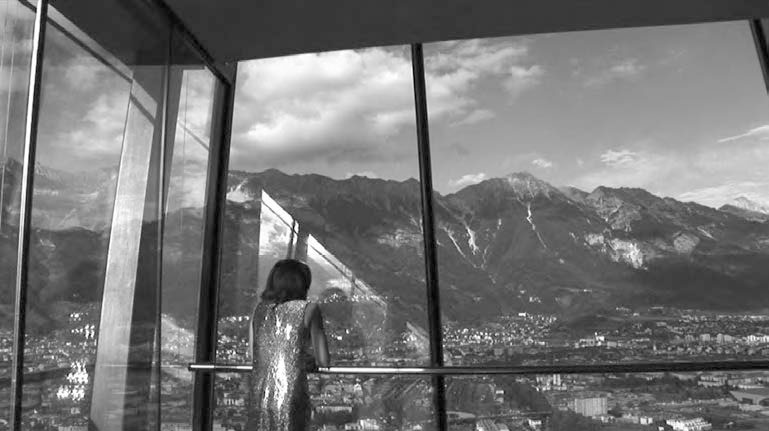 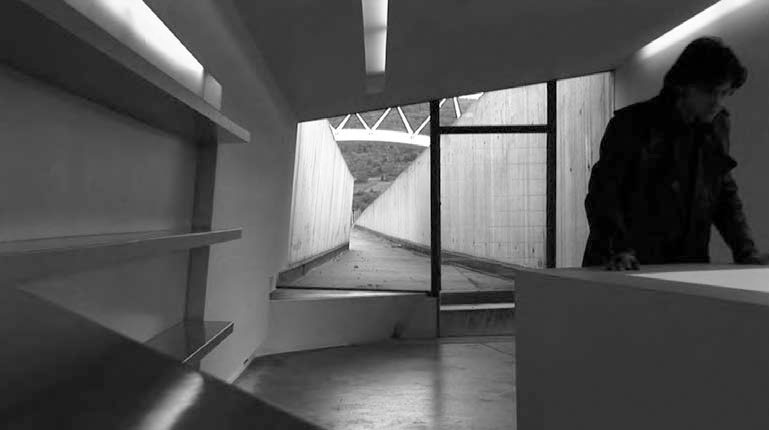 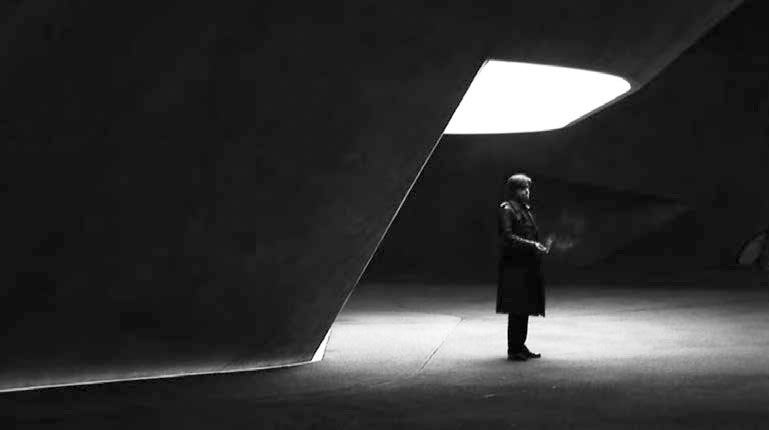 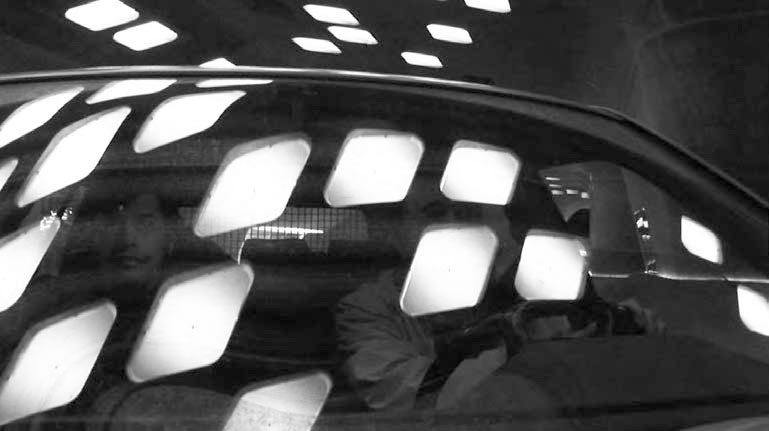 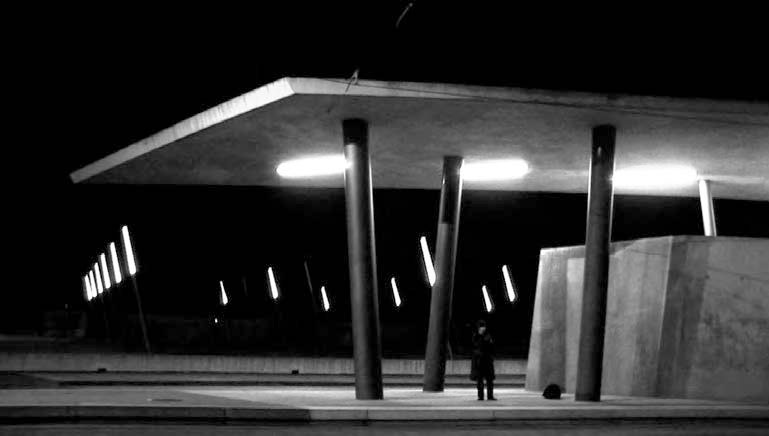 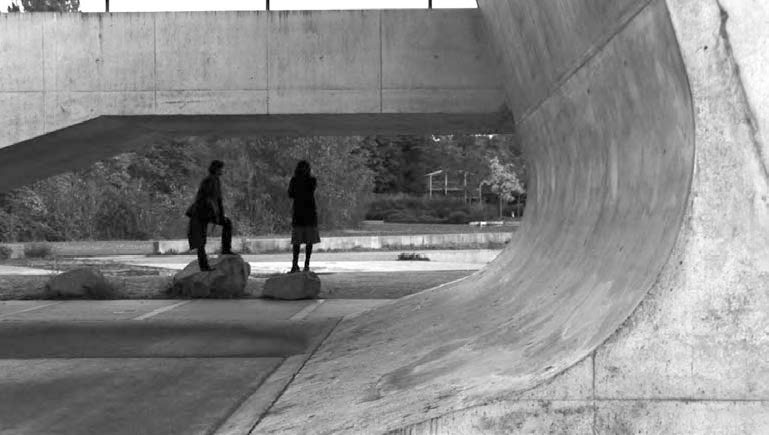