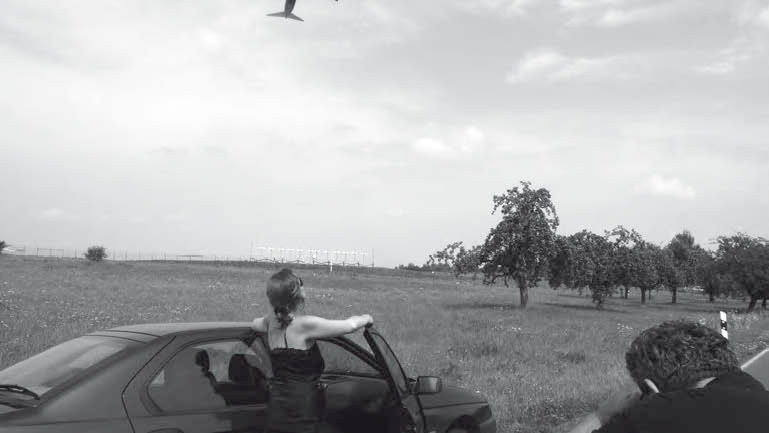 The film abg came into being as part of the exhibition project “Altenburg – Provinz in Europa” (Lindenau Museum Altenburg). The town of Altenburg is located in a kind of blind spot between the cities of Leipzig, Dresden, and Erfurt and is nonetheless linked to a world capital, London. From the Altenburg/Nobitz airfield, budget carrier Ryanair flies once a day to and from London. This link forms the starting-point for the film, which takes place on location in and around Altenburg and London.

It is a journey between the provinces and the big city. It happens in a kind of dream, which in places takes on a nightmarish quality. This black-and-white film has no dialogue. The sounds and noises are the original sounds of each shooting location. In London, they include the underground and the modern buildings, such as the Lord’s Media Centre (1994) by the Future Systems group of architects, the terminal at London-Stansted airport, and the “Gherkin,” as Londoners call it – the skyscraper designed by star architect Sir Norman Foster.

By contrast, the Altenburg scenes reveal different points relating to the landscape. Among other things, the film documents the nearby village of Heuersdorf, which was obliterated by open-cast brown coal mining. In other scenes, we see the towering power station at Lippendorf-Böhlen, the Lindenau Museum, and excavations in the historical center of Altenburg, where the main protagonist works as the town archaeologist. Dream sequences alternate with real places, forming an endless cycle of movement. Thus, the film has no beginning and no end. The characters seem to be trapped in time and space. The relationships between the three actors are revealed in acted scenes – but, in seeing the film several times, you could interpret them in different ways. 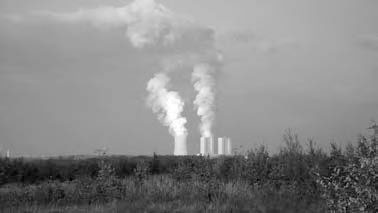 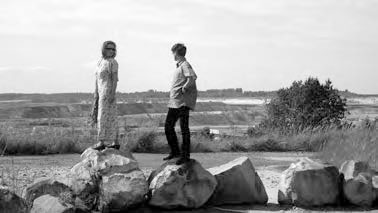 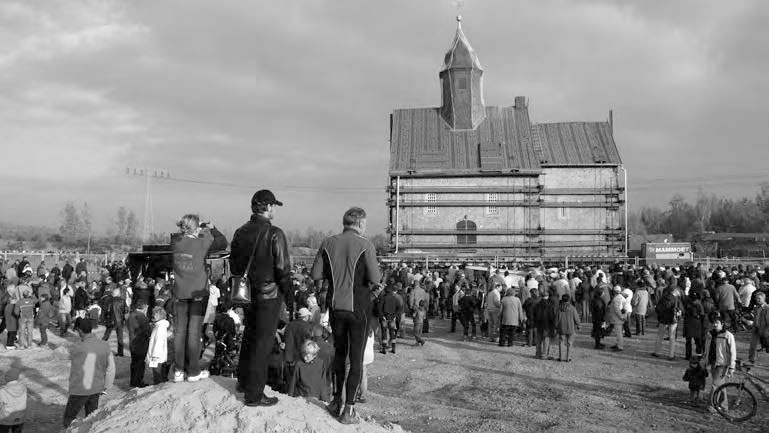 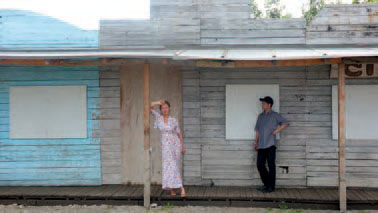 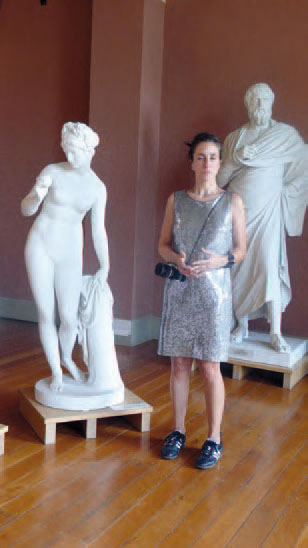 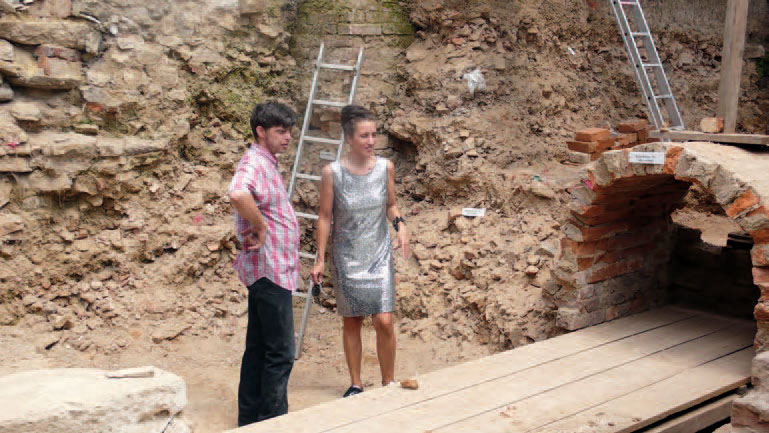 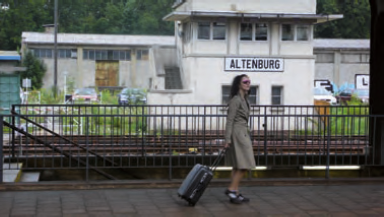 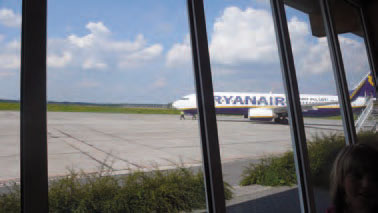 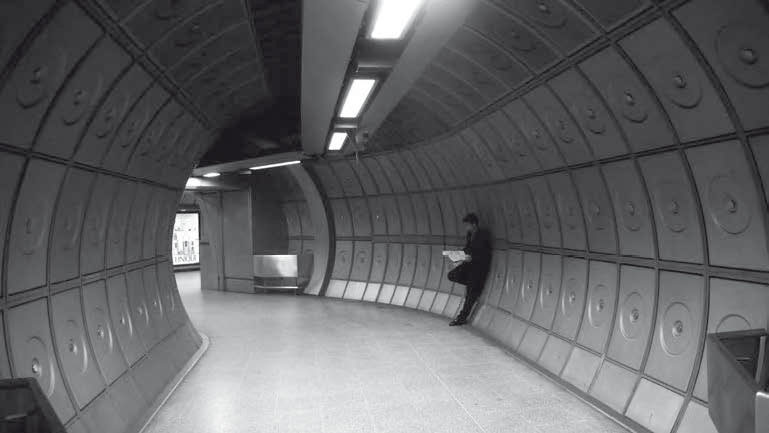 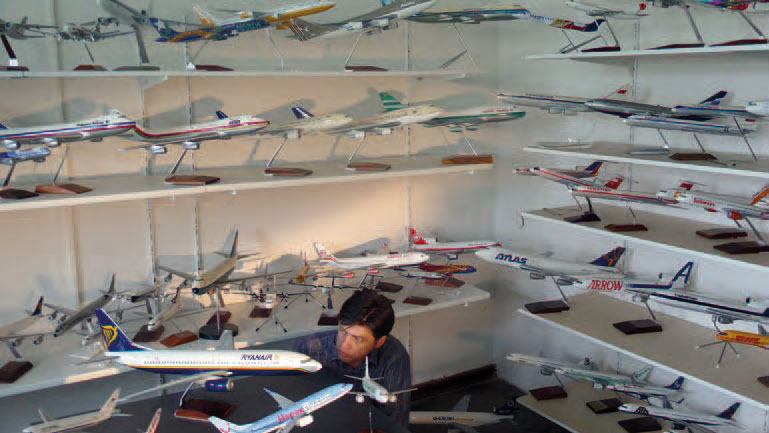 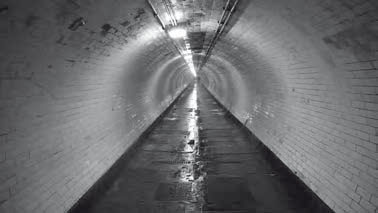 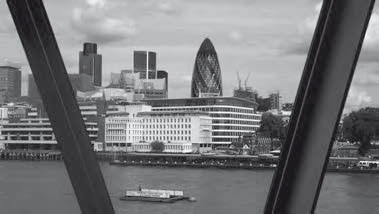 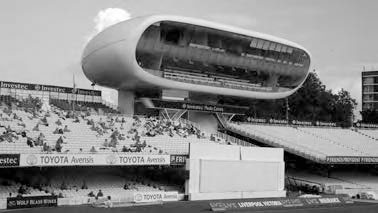 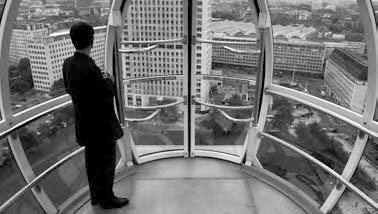 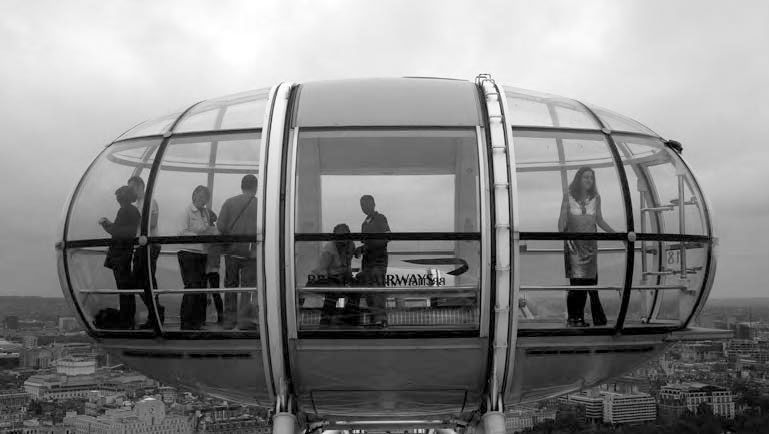